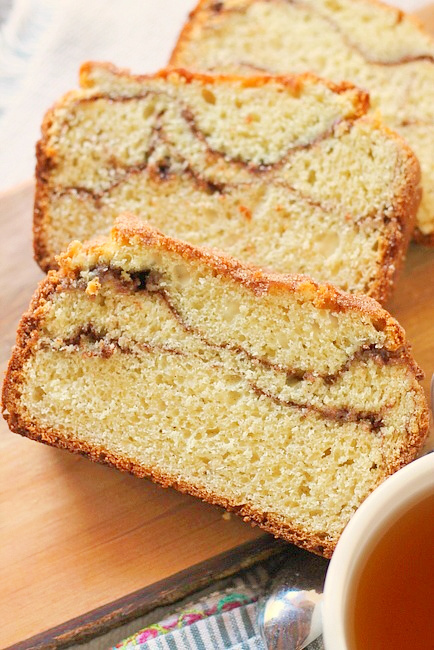 This recipe makes one loaf of Cinnamon Swirl Bread. To me, this quick bread is the perfect little treat to have with coffee or tea in the morning or as an afternoon treat.  Something sweet, but not overly sweet.  Let’s make a loaf together. 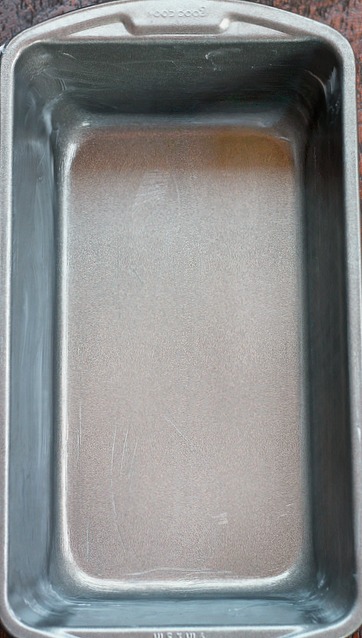 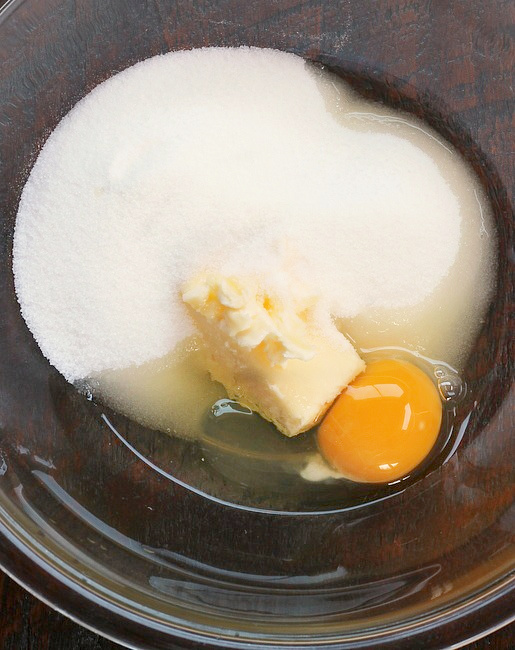 In a large bowl combine 1 cup of sugar, the butter and egg. 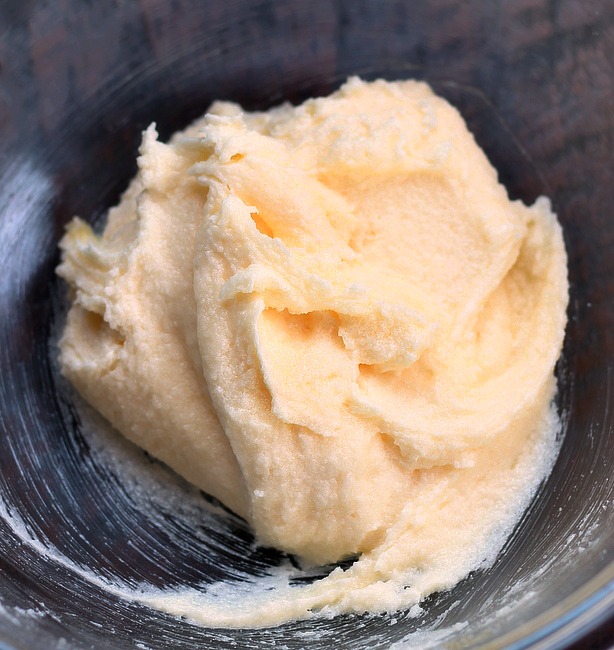 Beat until light and fluffy. 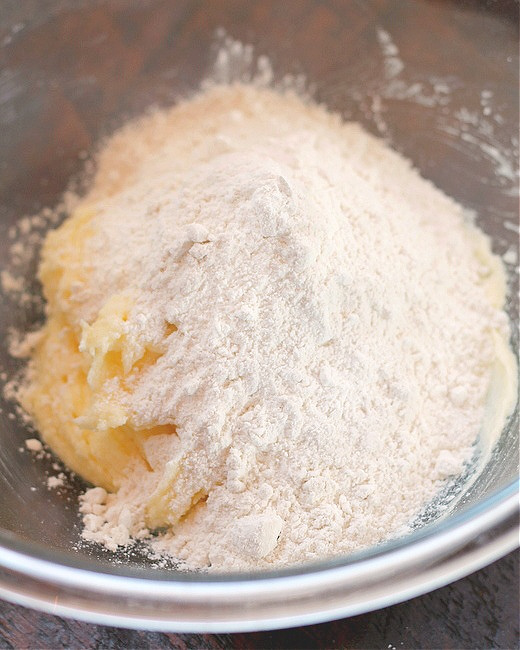 In a medium bowl combine the flour, baking powder, baking soda and salt, stir to combine.  Add 1/3 of the flour to the beaten egg mixture.  Beat until the flour is just incorporated. 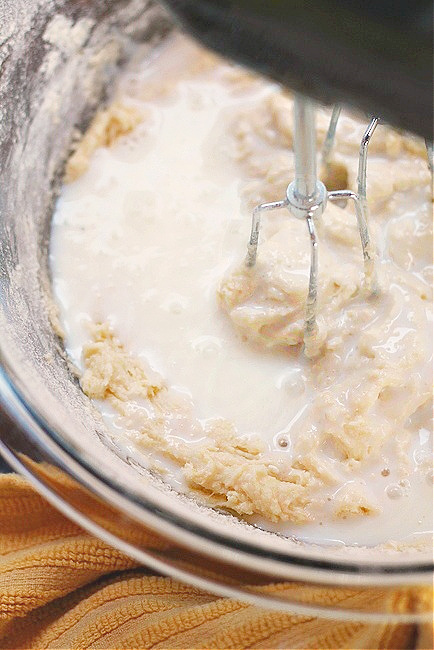 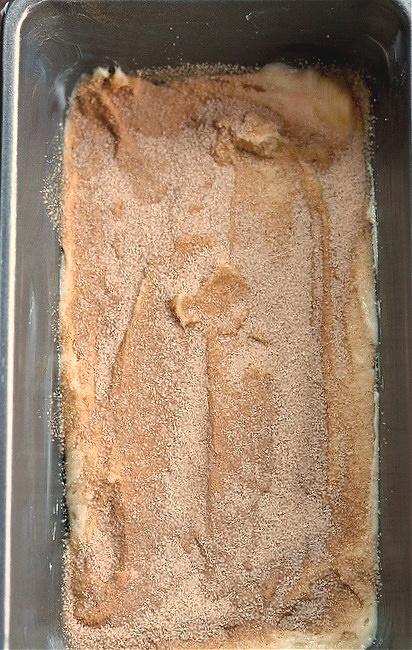 In a small bowl combine the 1/3 cup of sugar with the cinnamon.  We’re going to do thirds again….Place 1/3 cup of the batter into the loaf pan, sprinkle with 1/3 of the sugar/cinnamon mixture.  Repeat the layering 2 more times, ending with the last 1/3 of cinnamon/sugar on top of the loaf. Bake for 45 minutes or until a toothpick inserted in the center comes out clean.

There you have it, Cinnamon Swirl Bread, a moist delicious and easy quick bread you’ll love at coffee or tea time. Enjoy! 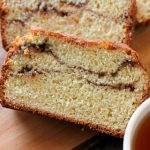 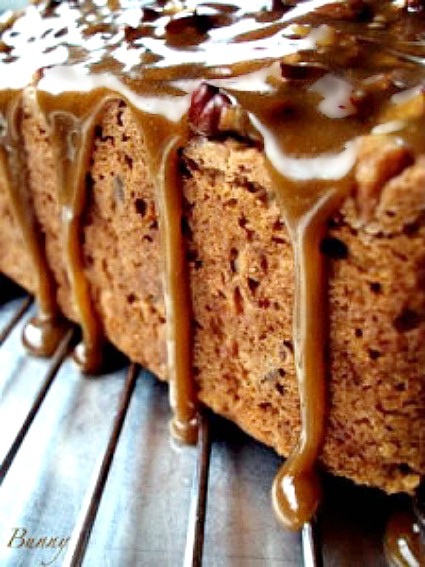 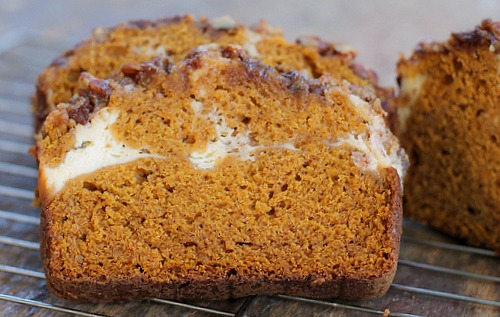 It must be amazing with the buttermilk! I’d love a slice (or two) right now!

all you have to say was “cinnamon” and i’m hooked. the top would be my favorite, too. 🙂

Yes sweetie it would be! I’m going to go change it! Thank you for letting me know, I appreciate it!