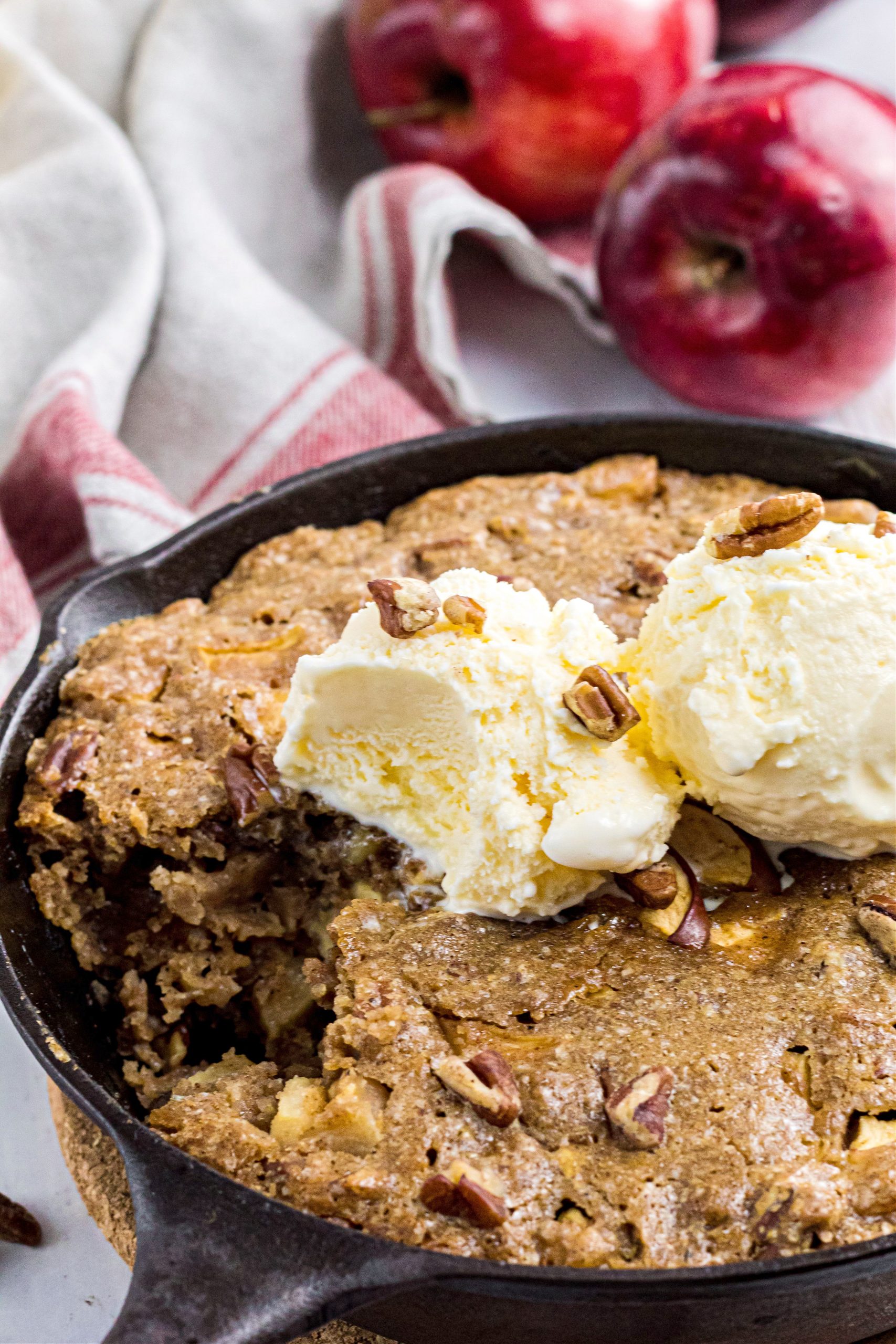 Oh man did we love this!  I cut the first piece of Apple Pecan Skillet Brownie from the pan and went back for a second helping.  Apple Pecan Skillet Brownie has everything we love about Fall baking.  With your first bite you taste the soft warm apples mingled with cinnamon and nutmeg.   The texture of the brownie is soft and tender.  The pecans add a wonderful crunch, put it all together and you’ve got a brownie that makes you close your eyes and say…mmmmm. 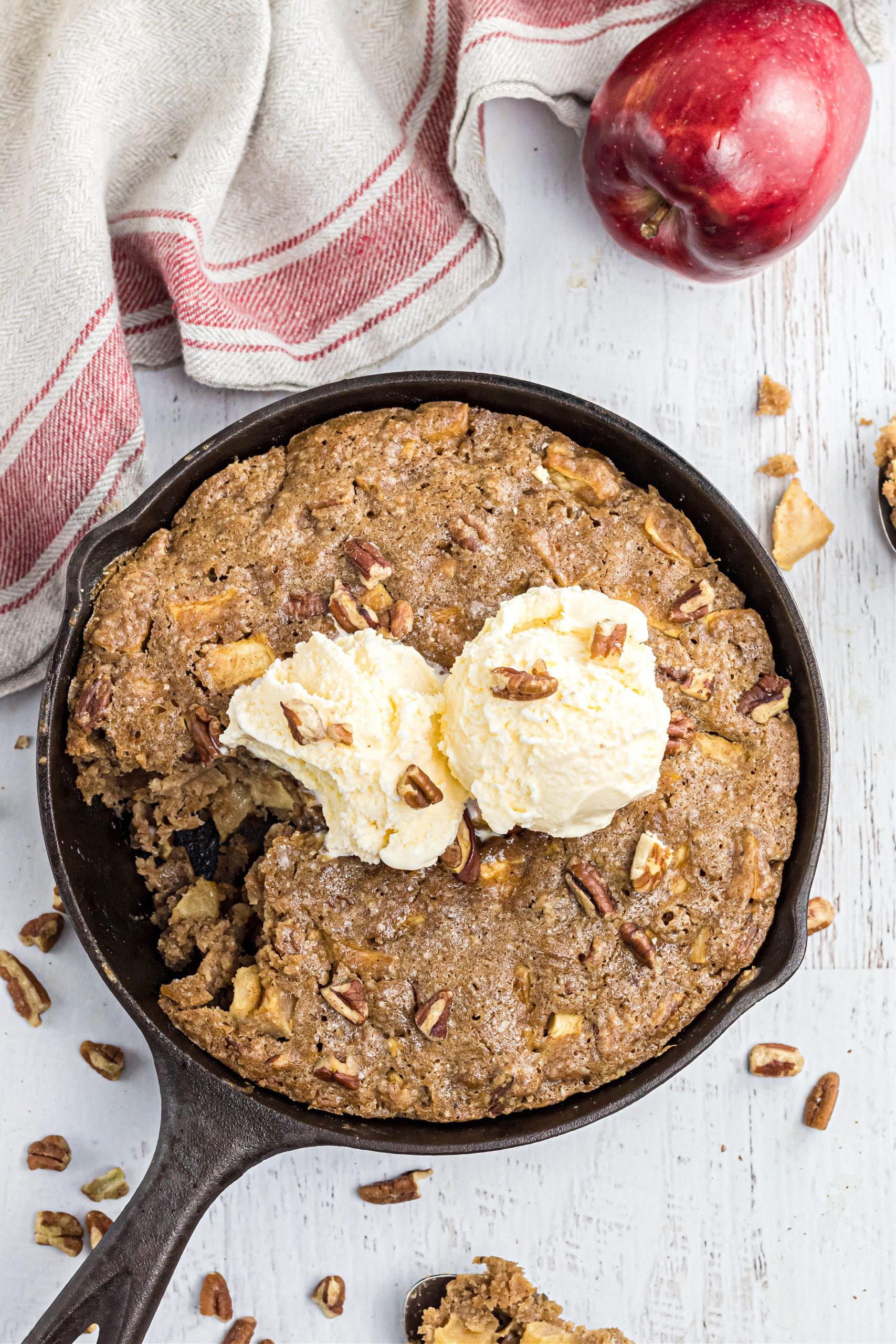 This recipe for Apple Pecan Skillet Brownie uses an 8 or 9 inch cast iron skillet.  If you don’t have one, an 8 or 9 inch baking pan can be used.  Follow the same directions for warming the skillet in the oven first, just use the baking pan, coat the  8 or 9 inch hot pan with melted butter before adding the batter. You can definitely dress this skillet brownie up with a scoop of ice cream or whipped cream, but it doesn’t need it. Eaten straight from the pan warm, this recipes screams Fall flavors, Enjoy! 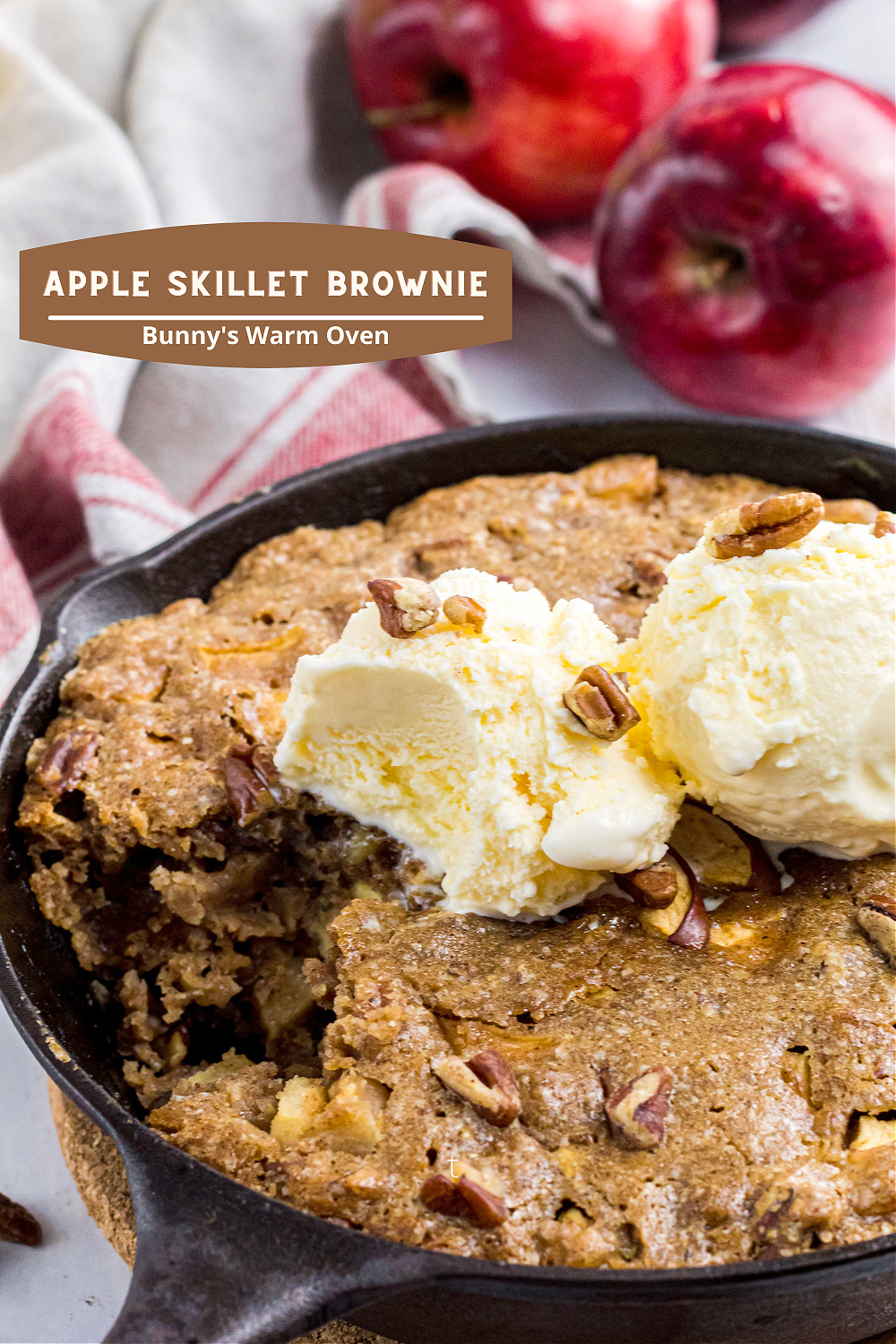 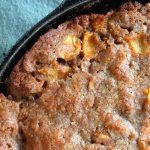 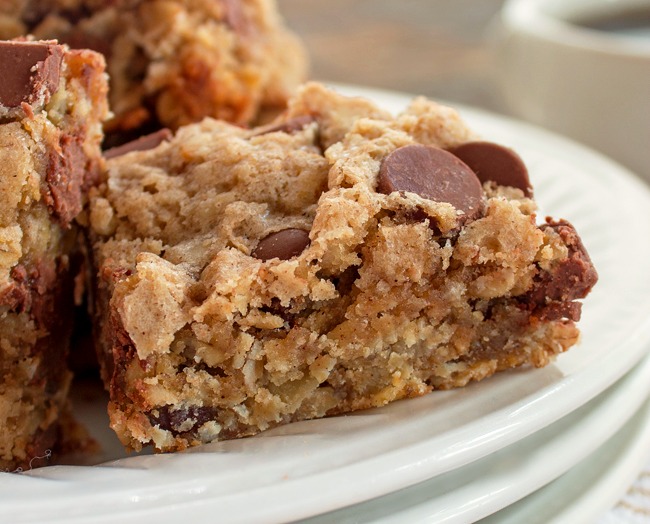 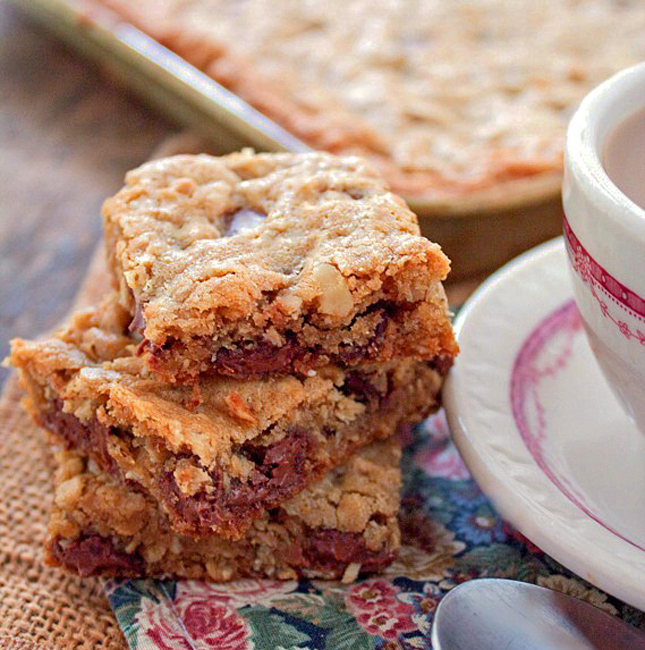 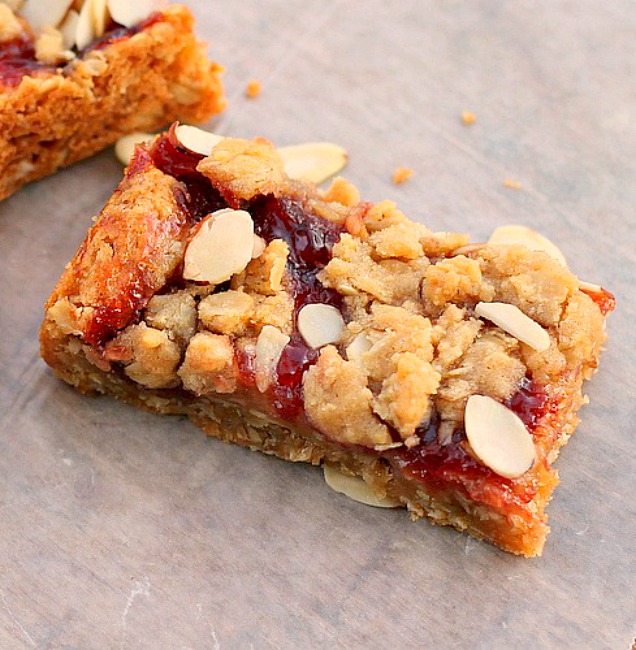 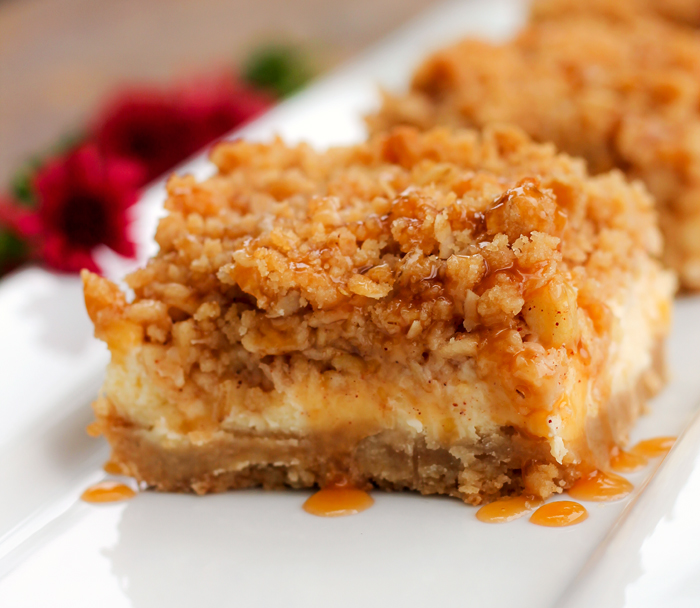 Delicious! Didn’t change up the recipe at all – moist with a nice crunch from the pecans. Topped it with caramel sauce. It’s a keeper!

OH my you did good!!! The caramel sauce sounds amazing!