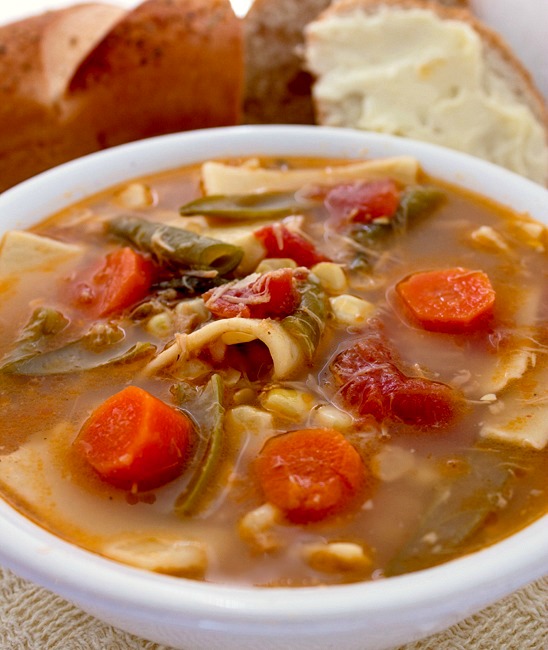 Kathy, this one’s for you!

Saturday my husband came home with a bag of chicken leg quarters.  That evening I stood in the kitchen cutting them up into drumsticks and thighs.

If you’ve ever bought leg quarters in a bag you know that the reason they’re cheaper than prepackaged legs is because the thigh portion has a piece of the breast bone attached to it. I always cut that piece off of the thigh because…well it’s just not attractive.

I discovered a couple of months back that if I take all those ugly breast bone pieces and put them in the crockpot, they make a pretty good homemade chicken broth. Plus, there’s enough meat on them to use in a soup. Now, it’s not swimming in meat, but it’s just enough for soup.

I started the broth for Crock Pot Chicken Noodle Vegetable Soup on Saturday night in the crock pot and let it cook all night on low with onion, garlic powder and a little dried parsley added to the water along with the breast pieces.  On Sunday morning I strained the broth through a fine sieve to get the bones and meat out and put the broth back into the crock pot.

Since the garden is in full swing I decided I’d make use of the vegetables I thought would go well in soup.  Fresh tomatoes, white corn, green beans and a small red bell pepper made it’s way into the crock pot.  I also used carrots that were in the fridge.  For some reason we just can’t grow carrots well down here, they were the only store bought veggie.

After I had the lid on the crock pot and was ready to walk away I thought about Parmesan cheese.  Well what could it hurt.  I cut the rind off of the wedge of Parm I had in the fridge and threw it in the crock pot.  As the day progressed I would taste the soup and adjust the seasonings as I saw fit. I added chicken base, a little more salt and pepper and for good measure another chunk of Parm.

By the time dinner rolled around the broth had become an elixir of flavors that were absolutely amazing.  The fresh corn cut from the cob gave the soup a sweet corn flavor.  The Parmesan cheese gave the broth a slight cream feel along with a wonder flavor.  I’ll never make soup again without it.  The flavor it gave the broth was incredible.

The last ingredient to go into the soup were the wide noodles.  I boiled them on the stove and added them to the crock pot.  Trust me, it doesn’t get any better than Crock Pot Chicken Vegetable Soup. I hope you make it and love it as much as we did, Enjoy!! 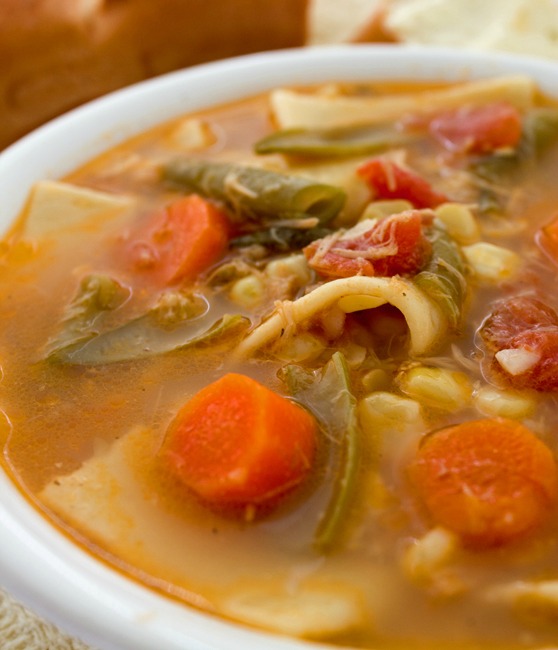 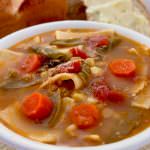 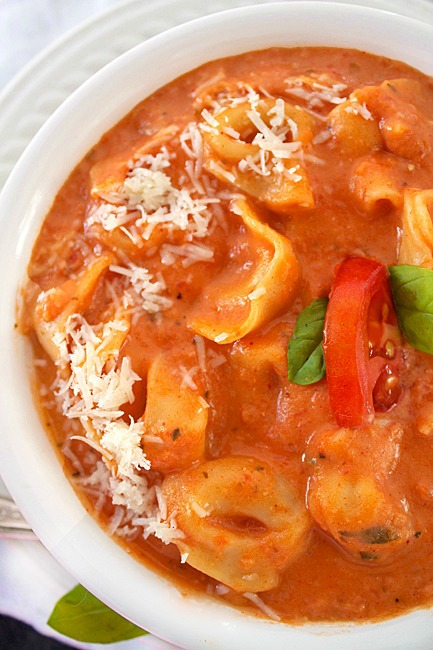 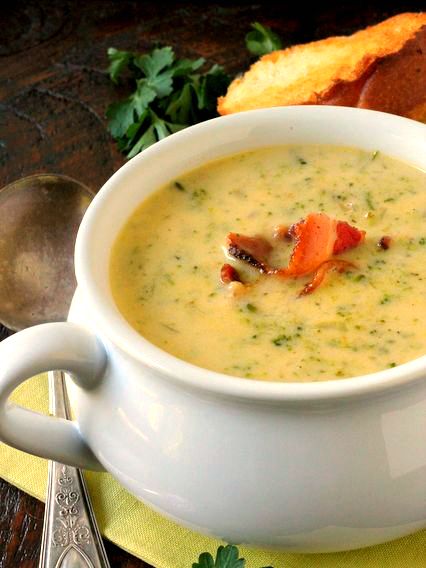 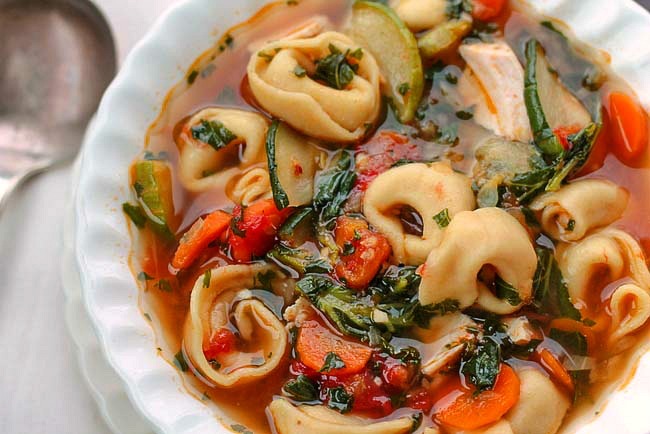 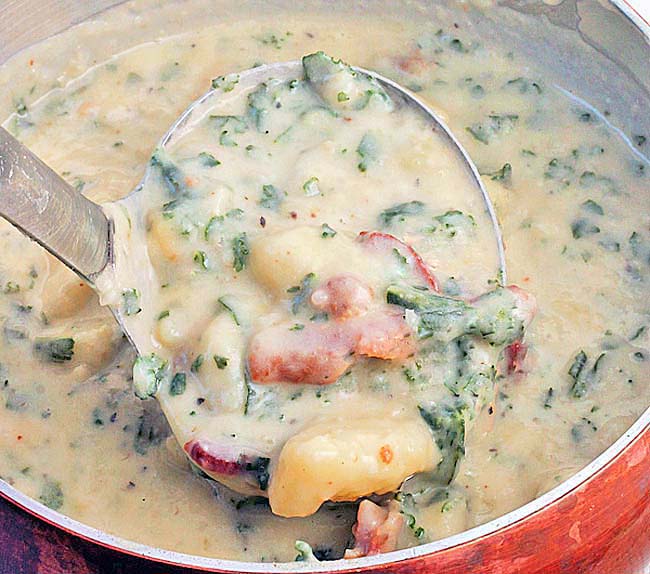 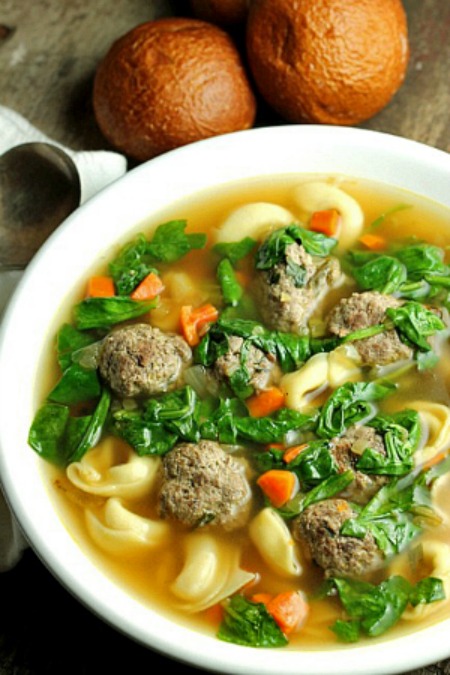